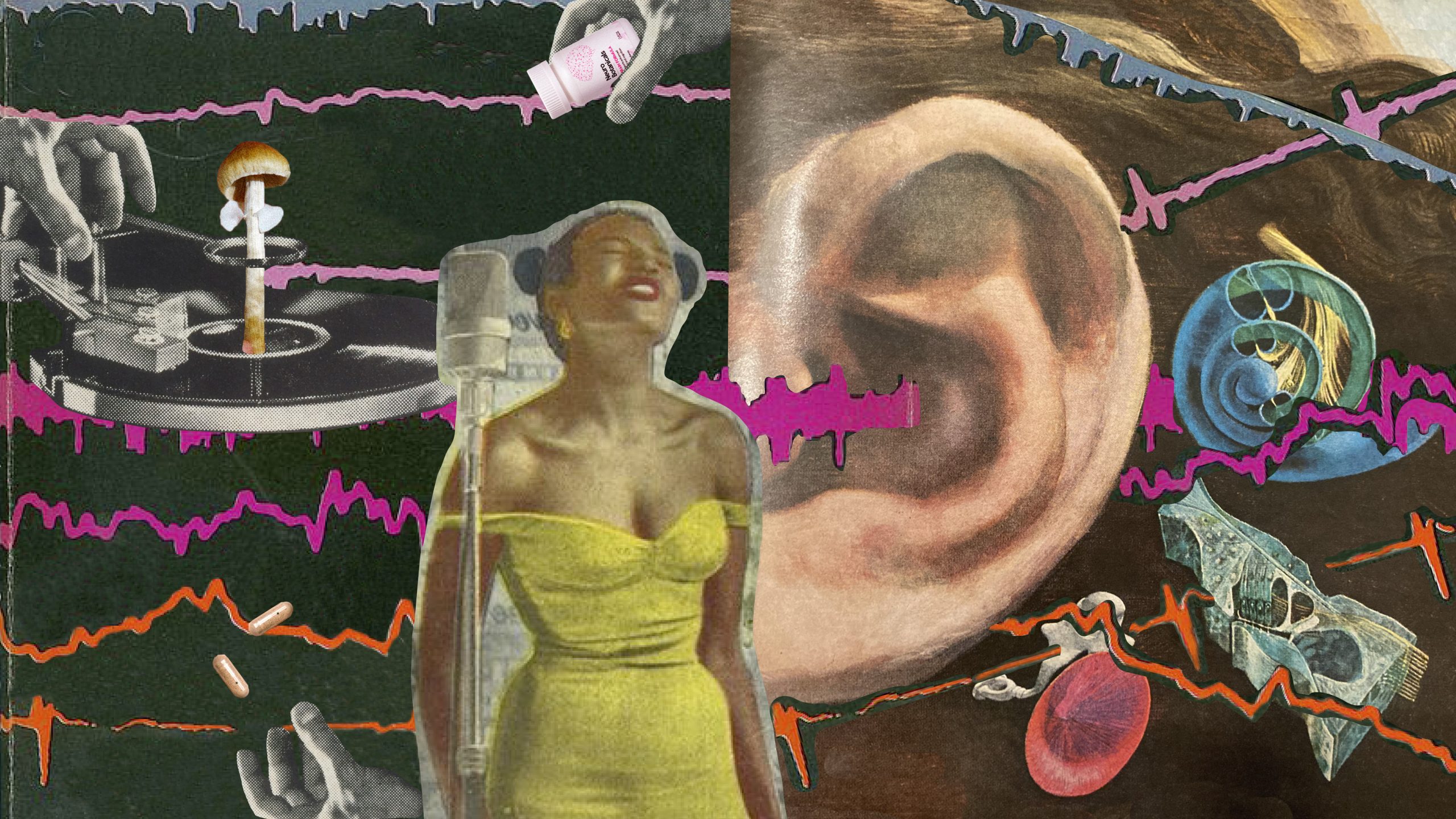 The relationship between music and psychedelics is intrinsic. Music, more than basically any other stimuli you could think of, triggers something unique in our brains that only becomes elevated under the influence of psychedelic. Sound merges with sight and touch, opening up deep feelings and intensified emotions in our brains. Music becomes the key to unlock even further recesses of our consciousness, and in good company, it can even create new bonds of togetherness between people. Music is more than just the soundtrack for a trip—it can direct, alter or drive a trip, take it to new places or provide a grounding, soothing feeling, especially if you’re listening to music you know and love.

There’s a reason why you’re attracted to certain kinds of music while taking cannabis, or why people love to take MDMA and listen to dance music all night. Or why the musical genres psychedelic rock and psytrance exist in the first place. This isn’t just wishy-washy hippie thought—it’s clinically proven at this point. Music is such an essential part of the psychedelic experience that it’s a core aspect of ongoing (and historic) psychedelic therapy sessions. Many researchers have spent years studying the close link between music and psychedelic experiences.

One of the leading scientists in this field is Mendel Kaelen, who has devoted his work to exploring this relationship. His studies focus on how music affects the brain during psychedelics, because, as he told VICE in 2016, “If you look at these clinical trials right now, all of them, without any exception, use music as part of the therapy model.” Why is music so integral? Kaelen’s studies show that people respond much more emotionally to music under LSD, and brain imaging proved that the brain reacted—and processed visuals differently—while the patients were listening to music, versus when they were in silence.

Another study found that one’s relationship with music could change under psychedelics, too, where once unknown or unimportant songs to certain subjects suddenly became “meaningful” to them after listening while tripping, and the music was processed differently by the brain while on psychedelics than when not.

“Music also engages a broad range of brain regions involved in memory, emotion, attention, and self-directed thought,” researcher and study author Frederick Barrett says. “LSD increases the degree to which these brain areas process music, and it seems to use a brain mechanism that is shared across all psychedelic drugs.”

So if music and tripping are integral to each other, then it’s also important exactly what kind of music you listen to. Different substances produce different desires and results—we all know the tropes of stereotypically LSD-influenced music from the ’60s, with its backwards processing, snaky guitar riffs, Indian instrumentation—and you might want a certain kind of music at a certain stage of your trip.

Shrooms make a great example. A psilocybin trip can be split into several different phases. You might pick something familiar and comforting for the initial stages, once the glow sets in, then explore further once the visuals start to form: maybe you’ll hear (or see) new things in music you know like the back of your hand. When things get really trippy, try throwing on something unusual or discover something new: even music you think you might dislike could open itself up and reveal new meaning if you’re the mindset to receive it.

Anyone who has taken psychedelics on a night out will know the joy of a good DJ set, which is only enhanced under these circumstances. The clichés about “taking a journey” or “storytelling” through playing records becomes real, as you notice throughlines between sounds or songs that didn’t exist before, connecting them like synapses firing across neurons in the brain.

Psychedelics can also tell us new things about music or our relationship with it. Several DJs in North America’s flourishing queer electronic music scene, for example, talk openly about their experiences with psychedelics and how they improve their relationship with music and their craft. One prominent figure is Eris Drew, who recently toured a museum exhibition focused on magic mushrooms with Crack Magazine for a video where she spoke about how microdosing on tour actually improved her DJing technique. With the help of a small amount of mushrooms, she could tell that the way she wore her headphones wasn’t ideal to fully hear the music she was playing in the best, most open way possible.

Whether you’re a songwriter, performer, DJ or just listener, psychedelics don’t just make music sound better, they change the way you hear it—medically and mentally. Think about how smoking a joint might make you want to slip into some slow, deep music. Psychedelics act the same way, allowing to hear new feelings and sounds inside the music. Or you could microdose and pick up colours and atmospheres. Selecting the right music for your trip is almost as important as the trip itself, and you can tailor your experience with specifically chosen music to drive your mood and take it new places. It’s not a coincidence that the cause of psychedelics is largely discussed in the context of music in popular culture: it’s hard to imagine one without the other. 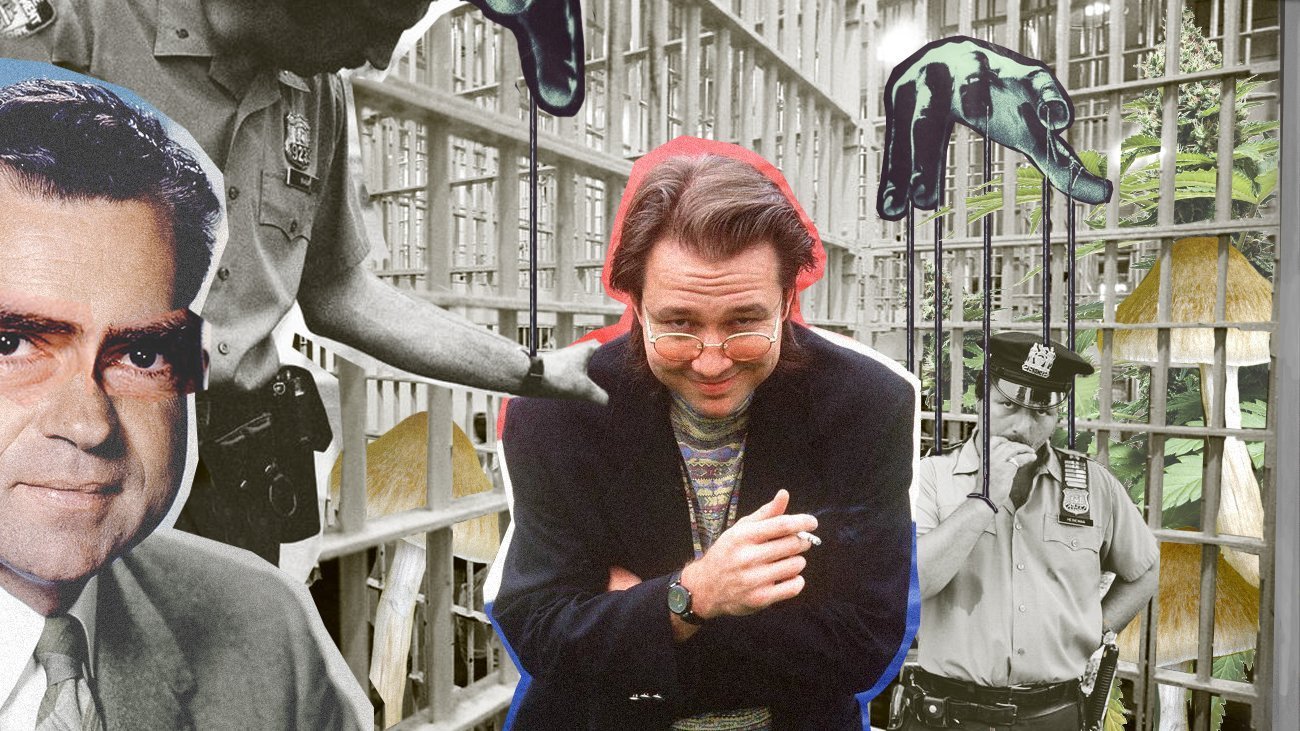 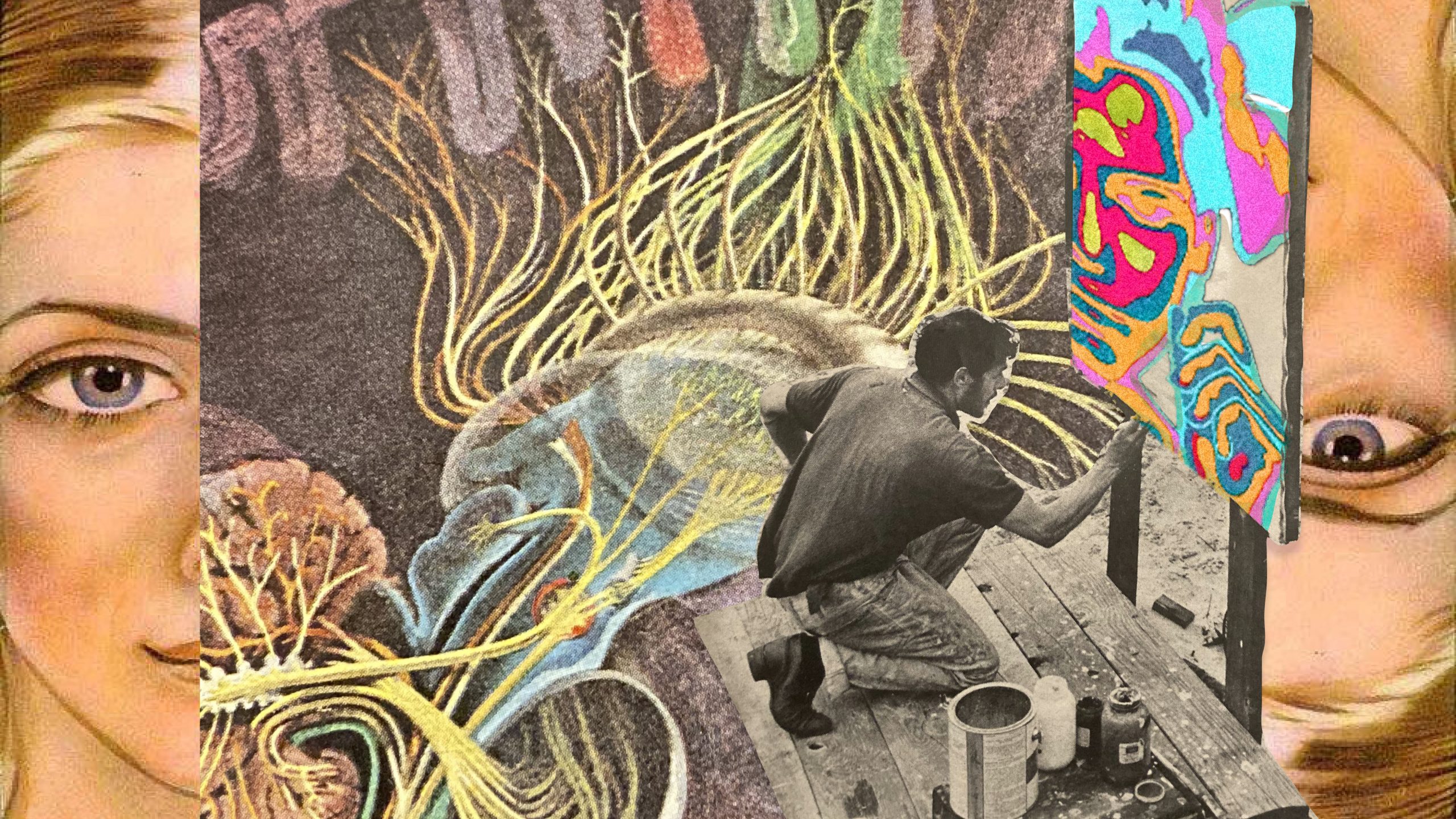